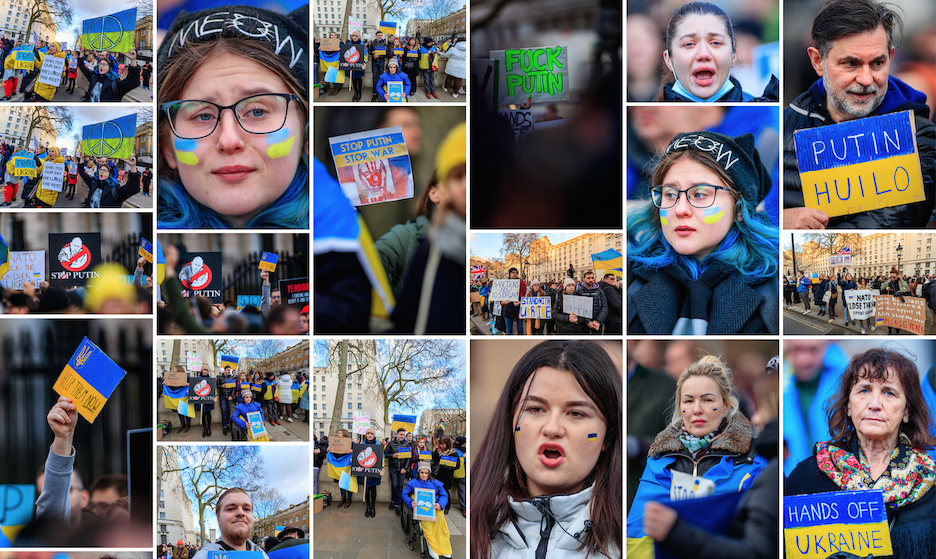 Russia started an incursion in Ukraine on Thursday, Feb 24, morning by bombing the major cities at 5 am.

The Russo-Ukrainian War is an ongoing armed conflict that began in February 2014, primarily involving Russia and pro-Russian forces on one hand, and Ukraine on the other.

On January 7, 1919, the Bolsheviks invaded Ukraine in full force with an army led by Vladimir Antonov-Ovseyenko, Joseph Stalin, and Volodymyr Zatonsky. The Directorate declared war once again against Russia on January 16 after several preliminary ultimatums to the Russian SFSR sovnarkom to withdraw their troops.

Ukraine officially declared itself an independent country on 24 August 1991, when the communist Supreme Soviet (parliament) of Ukraine proclaimed that Ukraine would no longer follow the laws of the USSR and only the laws of the Ukrainian SSR, de facto declaring Ukraine’s independence from the Soviet Union.