Kozacha Lopan was one of the first places Russian troops took over when they invaded Ukraine in late February....

The steel tracks in front of the train station platform are twisted from explosions as Russians shelled it three days ago and on Thursday, Sept 22, 2022. (VX Photo/ Vudi Xhymshiti)
by VXPictures 22 September 2022 41 Views

Before crossing into Russia, this village was the last railway stop in northeastern Ukraine’s Kharkiv region. It is located just eight minutes from the Russian border. People could exchange Ukrainian hryvnia for Russian rubles, grab a coffee and stretch their legs.

Now, the customs post is blown apart. The high-ceilinged train station is pock-marked with bullet holes. The steel tracks in front of the platform are twisted from explosions as Russians shelled it three days ago and today (Thursday, Sept 22, 2022).

Ukrainian police say they found a torture chamber in the station’s basement where Russians may have interrogated residents.

Kozacha Lopan was one of the first places Russian troops took over when they invaded Ukraine in late February. But Ukrainian forces took back the village, and much of the Kharkiv region, in a swift counteroffensive this month. 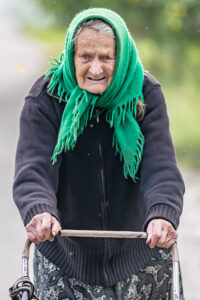 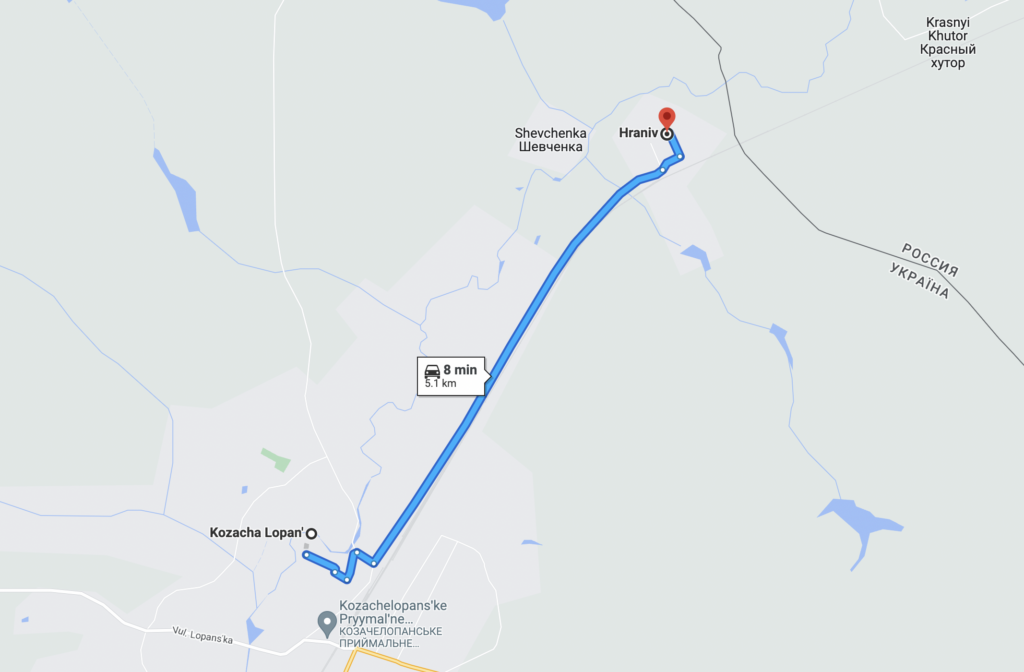 Why did I come to Ukraine